The article below may contain offensive and/or incorrect content. 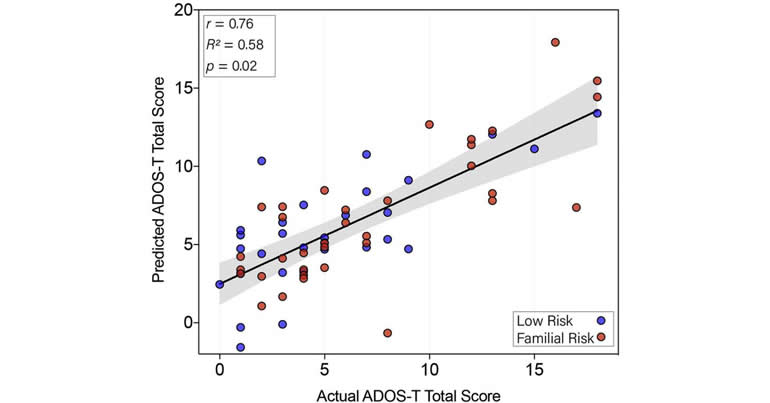 Signatures of brain activity in infants can predict autism symptoms at 18 months of age. In infants who later received a diagnosis of ASD, researchers noted decreased connectivity between frontal brain regions. The infants also showed increased connectivity across temporoparietal areas in the right hemisphere, which were associated with social information processing.

Some of the links in the dropdown menus below do not work in some browsers. If so, they will take you to a blank page or an error message.